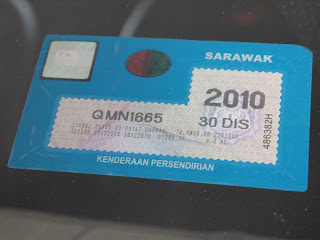 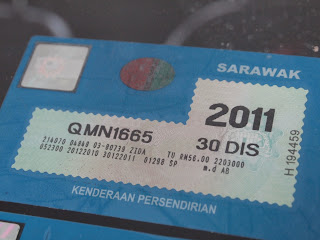 It is that time of the year again, for us to look back to the year and analyzed how it has been. So, if i may post this question to you guys, how was your 2010? is it good? is it bad? Hopefully you guys have achieved all if not some of your resolutions you've drafted out at the beginning of the year.

Well, first of all. Sorry for no longer active in updating, been caught up with something that i somehow find it hard to get out of. Hahaha.. Still in it though, but i managed to find some time to write this one up.

So again how's my 2010 by the way, in which is why this post is supposed to be about. My 2010 was somewhat in the mix of success, progress, happiness, dissapointment, loss, setback and whole lot more. Of course i wouldn't be telling it all in great detail. Rather in a simple summarize of all the events. Much like i've done in my previous yearly review, 2008 and 2009.

Like what i did last year, i summarized my year in one word. One word that might correctly represent how's my entire year have been. My favourite word to describe last year is PROGRESS.

Why PROGRESS? well, since that 2009 was FRUSTRATION, i have decided to do my best to change my self for the better in 2010. Yes, of course there has been hits and misses, not to mention something has changed for the better, but overall i managed to overcome some of life's obstacle, to some degree. i am quite satisfied with what i have done. So come on 2011, i'll be better and waiting for anything you throw at me.

In 2009 i had the tightest budget ever. i managed to go through it unscathed. :) In 2010, i think i have done a great job in terms of savings and managing my money well. Then again, in order to achieve more, nothing beats having own bussiness. i have been planning to set up a t-shirt bussiness but had a minor setback in terms of initial budget. So it seems i have to start all over again this year.


My health in 2010 has been generally good. Unfortunately, i never did get to do what i planned early in the year, which was do more exercise! Hahahahaha.. in fact, the only real workout that i get to do, was in the morning exercise for the organization Community Service Day back in November. That was only it. From my own effort though, i didn't do it at all.


Nothing much has changed really, only the fact that 6 years flies away so fast.. Sometimes i just couldn't believe it, but there it is. 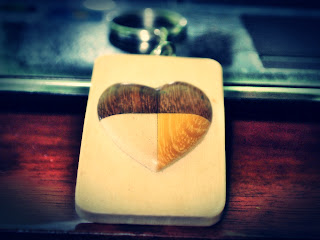 Well, as much as i wanted to avoid this topic, but i can't hide away from it. How could one avoid it? Without love, life wouldn't exist right? Making love is the joy of living itself isn't? Hahahaha..

Of course, in talking about this topic, i would sound like a broken record. i'll be repeating myself over, over and over again. If you've been reading my previous posts(yes, fucking lots of it), you'll know what i'm talking about.

Okay for the sake of those who haven't, here's the "brief" story.

i've been in freaking love with a girl. A girl in which i solemnly believe would make me happy for the rest of my life. i have been obssesing about her since like forever. Oh well...

Perhaps i should quote my own words from my last year review.

It does still frustrating though to know that she's seeing someone else and me not. i do feel that i am so stoopid for waiting and wanting someone who does not want/need/see me as how i wanted it to be. Someone in their correct mind would've said something like, "Screw her, there's a lot of other gals around who would appreciate me."

To honest though, yes, i am still completely and utterly in freaking love with her. i know that for a certain fact, what i am feeling is true. Unfortunately, one can't force their feelings to another person, and expect that the other person would return the favour. i know it does not work like that.

So i am preparing and slowly trying to let my feelings for her go. As it hopeless not to mention it is pointless to linger such feelings for a long time, in which could only leads to freaking major dissapointment. Hah!

Even if i do love her so much, i have to let her go, not because i'm giving up nor am i no longer love her but i want her to be happy and her happiness comes first.


In terms of getting my wishlists of things, 2010 has been a good year. i am fully satisfied with what i've got. 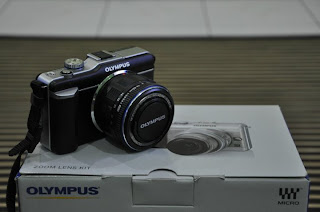 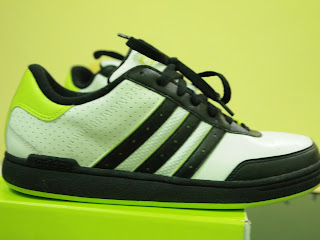 2. A new pairs of sneakers: Adidas. 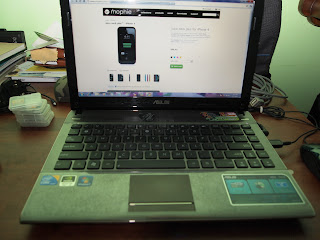 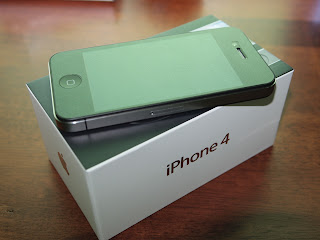 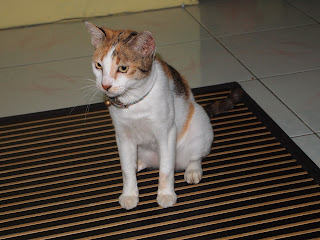 This year our family have to say goodbye to our beloved family cat for 8 or so years. This cat has litterally became a part of our family since it came to our home.

A constant joy and talking point in our lives. My mum would always complaint that the cat is messing up the house with its fur. My dad would always chase the cat away from sleeping inside the house but my sister and i would always brought the cat back in. Hahaha..

My fondest memory of the cat were that it somehow knew the sound of my car stopping at the front gate and would wait for me at the doorstep to come in every time i return home from work. Also whenever i let the cat sleep in the same room with me, the cat would always wake me up early in the morning to remind me to feed her. In some sense a living and breathing alarm clock.

Though that is all in memories now, she died in December 2010 due to illness. We notice the cat was not in good health when we return from holiday, as she wouldn't eat as much and grew thinner by the day. She will be missed. :(


i've done what i vowed to do at the beginning of 2010 which was do more blogging, unfortunately i began to slack off towards the end. So for the new 2011, i am continuing with what i've did in 2010 and try to do it all the way right until the end of 2011. Hopefully. Hahaha...

So that was my 2010. It has been quite a ride, and will be in memories. There has been highs and lows, achievements and setbacks, hopes and frustration, and now is all in the past. My 2010 has been good to me, hopefully so will 2011. Now 2011 has came in, i need to step up and get  ready for it. i have set few resolutions to achieve, how about you?
Financial Thingy Mobile Phones My Health My Unrequited Love Personal Achievements rock out rambling Wandering Thoughts Weekends who am i? Wish Lists