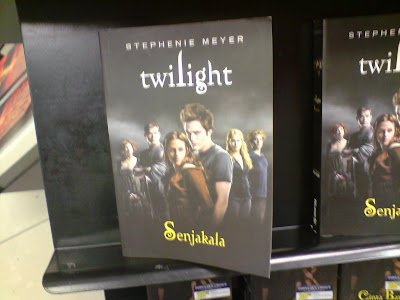 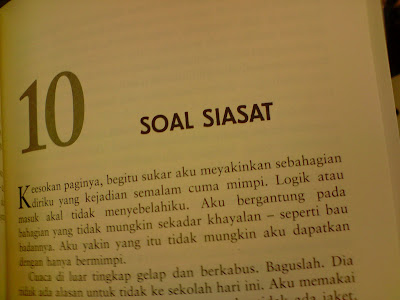 Okay, for the record, first and foremost, i am not dissing me own "mother tongue". i, myself do write in Malay, as there are a few unfinished novels and poetry books that i've wrote in Malay. Don't trouble yourself to flame me about how i laughed at Twilight being translated into Malay language.

The thing is, that book series are just some uber-overrated-over-the-top yucky "romantic" and such sacred vampire raping lore piece of crap! Gosh!

and now it's translated into Malay language? Aren't Malaysian book scene has already been saturated with gazillions tons of yuckey love novels and now this?

Why aren't you doing anything about this abomination? 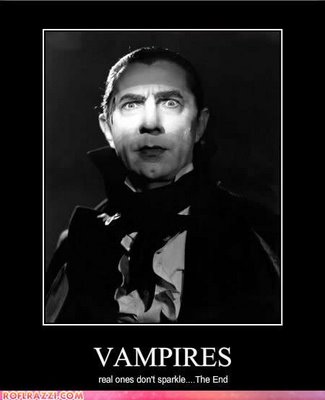