January 03, 2010
Today, due to me not going anywhere. i just sat in front of my laptop all day. Browsing through my previous year blog posts looking for inspiration. What i realize was, i have a lot of blog posts unfinished. Most of them are still in draft mode, waiting to be completed. Here's one, where i supposed to follow up on my Proton Saga BLM SE post.

i am feeling uninspired and lazy at the moment, so here's the post that was supposed to be up last year, unedited.

Well a long overdue post this have been, actually i have written about half of it but kept it in draft to finished it. I t has been there since.. i don't know. Haha.. i have blogged about wanting to get the new revamped Proton Saga BLM as my first car, well in consideration at least. That was about last year when the Saga BLM came out.


In actual, i have set my eye on Perodua Myvi, the new variant. The "minute" i heard rumours flying around the internet that Perodua was going to roll out a new Special Edition for the new variant of Myvi, just totally change my mind. Myvi SE was on the top of my list.


It seems that now every car maker is making a "Special Edition" variant for some of their car. Local and foreign car makers included. Though now i'm focusing on Proton's Saga SE. 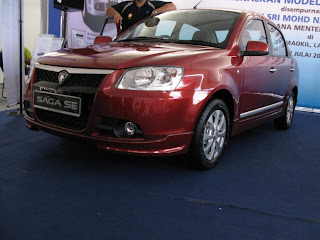 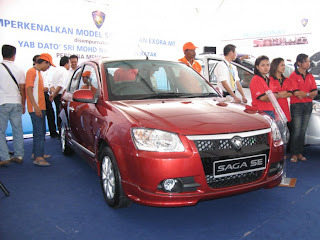 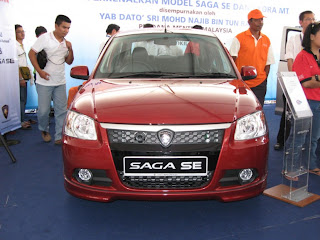 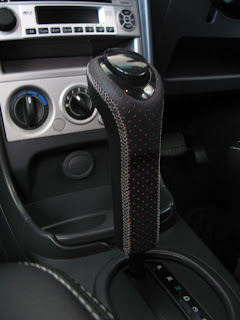 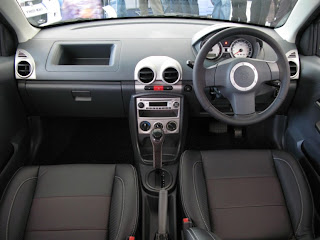 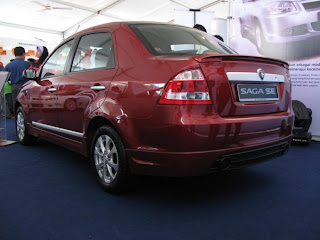 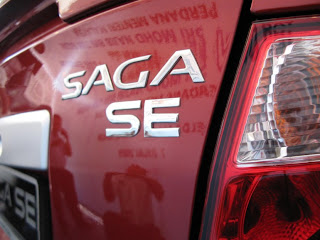 Originally via.
Car rock out rambling Rumours and News Weekends