December 16, 2009
A Russian man by the name of Vladimir Kirlov, has been rejected for a loan from a bank in Russia after he signed his paperwork with a smiley face. 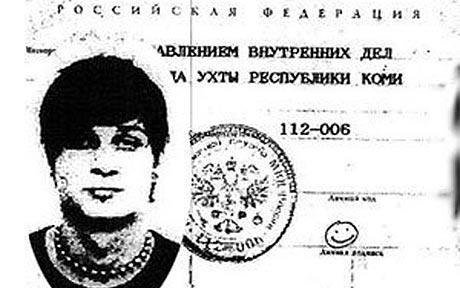 Strangely though, his signature on his ID card and passport was accepted. Perhaps the government officers have better sense of humor than the bank officers. Hahahaha! IMHO though, i think he is the coolest Russian, second only to Arshavin.