September 19, 2009
i am just bored with the same cliche every year. New money notes to give to children on Hari Raya, which is "traditionally" a Malay way of giving for the festive day. i honestly believe that it is actually not our Malay tradition in a fact, rather it is just the assimilation of cultures between the Chinese in terms of Ang Pow giving.

Maybe i'm plainly wrong. i don't know, but all i wanted to say is i'm bored with it. Do i actually have to follow others to do the same? Rushing the banks to exchange for new RM1.00 notes. To me it's just so cliche.

So anyway, going straight to what i want to say exactly. i decided to give coins instead. Have anyone done that before? i don't think so. If there was, then there's no actually prove, so i am the first one to actually documented it. Haha.. 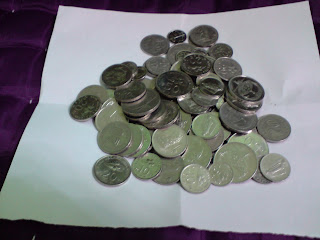 Firstly we need coins. Lots of it. 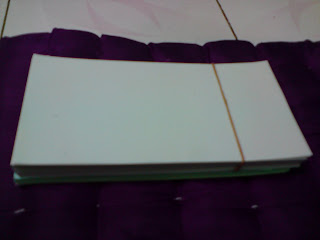 Then some papers to cover the coins, so that it will not clash to one another in the Hari Raya packet and give out the prank. 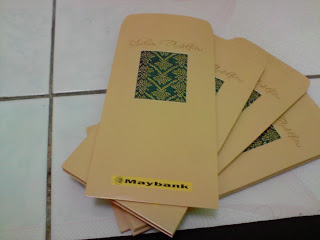 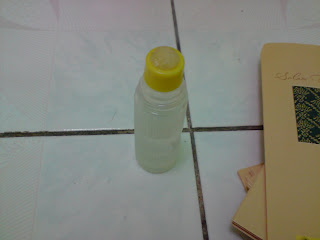 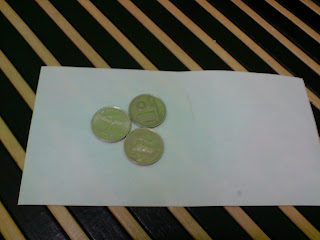 Place some coins onto the piece paper. Like so. 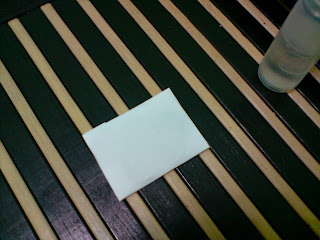 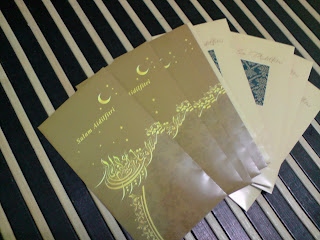 There, now we have it. Hari Raya packets of coins.
Comedy Jokes My Holiday rock out rambling Tips and Tricks