September 08, 2008
Late night blogging as usual, though actually i have nothing in particular to blog about. All that i can say is that i really really missed her. Unfortunately that's the only thing that i can do right now. It's not like we're in a relationship or something. i still trying my best to court her.

What?! Court.. i speaking as if i'm living back 40 years ago. Haha! Nah, i'm just friends with her. We're free to see anyone we like, no strings attach. God, i hate that word, friends. Perhaps, if you've read my previous posts, you'd probably can guess what my next sentence would be. "i want more than just friends, damn it!"

Again unfortunately i can't force my feelings upon her. That'll just drove her further away. i really don't want that to happen.


An update on previous post, i finally set on what my first new ride would be. It'll be the new Myvi SE auto. i was on the borderline whether to take the 1.3l Premium or the SE version. As i was excited with the USB and bluetooth feature that's only available on the 1.3l Premium audio system. Yet the freaking cool sporty body kit on the new Myvi SE is the winner for me. i could upgrade the audio system myself later on.

So now i have to raise RM3K($900USD++) more from now on. i do have RM2K already. i can almost imagine how furious my mum would be, she'd always advised me to save money for the future(might as well be marriage). Haha!Freaking hilarious.. like i have a steady girlfriend to focus my savings on. Though i am really careful with my savings, perhaps i could just get the car by the end of next year. After i've paid off all my computer loan and personal loan.


In the mean time, please enjoy the pictures of user mod Myvi i got from the web. 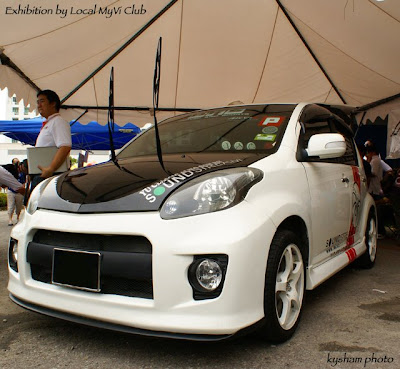 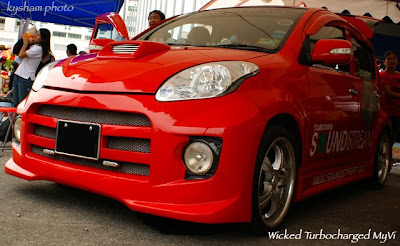 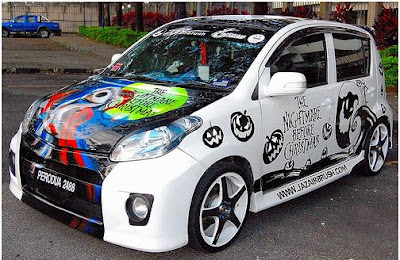 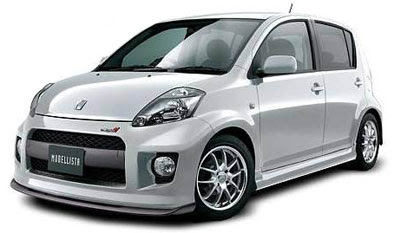